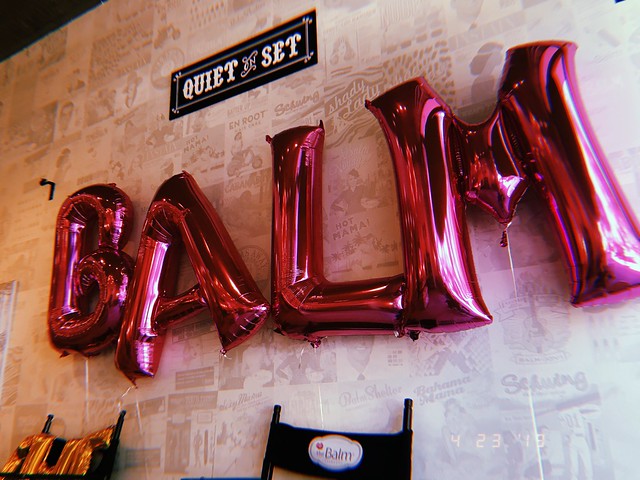 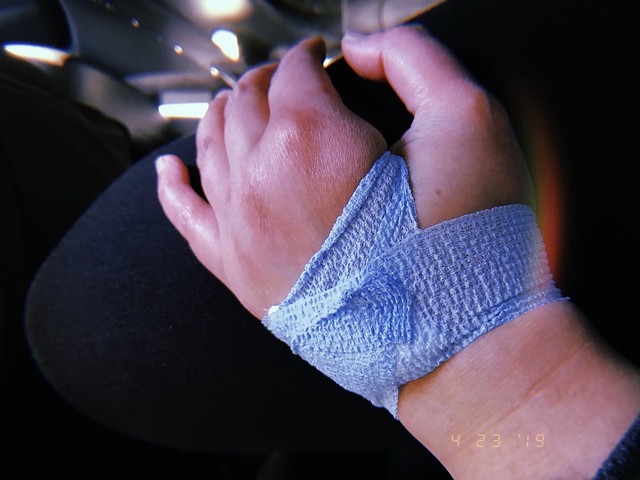 They draw from my hand. That pinch though. Wahhh. I’m okay! 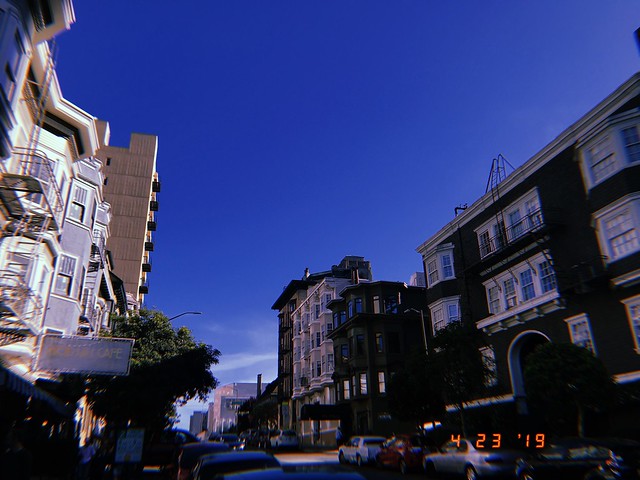 I had to run some errands before work. It was quite stressful! There was a lot of waiting at the lab. Usually it’s busy on a Monday, but today felt like a Monday. I’ve never encountered that many people waiting on a Tuesday. I thought I was going to be late for my brow appointment. But I made it! Whew.

Eyebrows are super important! They frame your face. Brows are sisters, not twins. 😛 Dita always does such a great job. Thank you!!! Afterwards, I rushed over to work. I was a couple minutes late because of traffic. Fun fact: I don’t like being late. I’m punctual!

It was hot today. 85 degrees! I love the warm weather in the city. It’s nice. Headed straight home after work. Had some time to snack and then got ready for my final appointment of the day. Success! I felt really accomplished. Energy levels were low at that point.

Got to watch sports too! NBA playoffs and the Stanley Cup playoffs. Lillard with the clutch bucket! And the SHARKS WIN!!! I don’t watch a lot of hockey, but that game was so exciting. Good luck in the next round. Go Bay Area!!!

Now it’s time to get some rest and catch up on Kim’s Convenience. My new favorite show!

Hope you all had a great one! ❤

Some of my favorite SoCal moments. A much needed getaway from the city! 🥹 #disneyland #anaheim #sprinklescupcakes #sanrio #glossier #losangeles #latergram
Delicious food @lemaraisbakery and a much needed catch up sesh 🥰🇫🇷🥐☕️ #sfeats #iphone14pro #photography
It’s been a yearly tradition for me since 2014. @renegadecraft SF 🌁🧡🦭!! #sf #sfeats #fortmason #renegadecraftfair #RCF #latergram
Crossed another ballpark off the list! ✅ Dealt with Boston traffic and the rain, but it was well worth it. Final score Tampa Bay Rays 3, Boston Red Sox 6 ⚾️ #boston #fenwaypark #mlb #latergram #hujicam
Hopelessly devoted to you. RIP ONJ ❤️ #sf #grease #olivianewtonjohn
sWWWeep! thank you, estrada ⚾️🖤🧡 #sfgiants #mlb #oraclepark #sunburnt
%d bloggers like this: